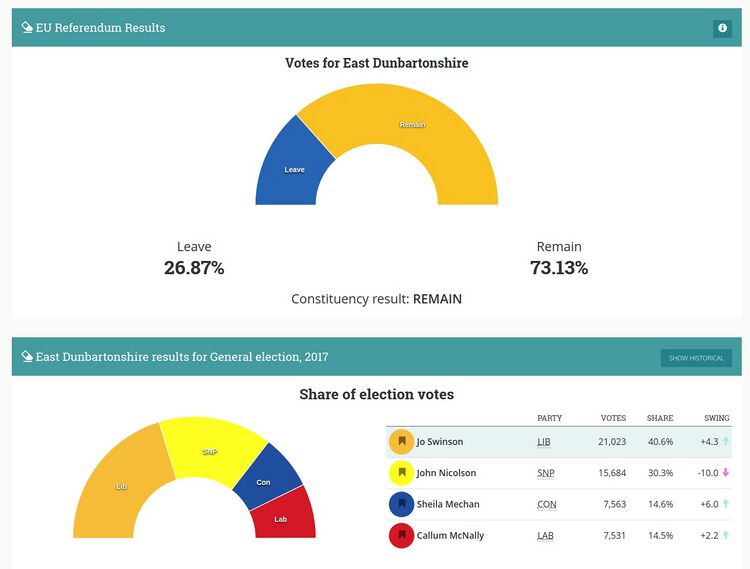 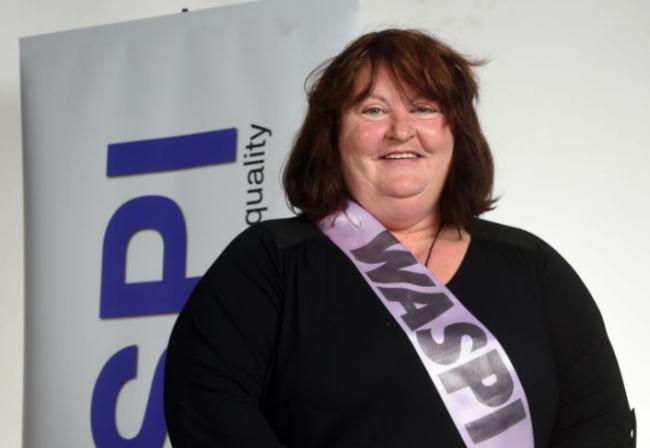 SHE has positioned herself in the General Election race as the next feminist prime minister, a self-proclaimed “girly swot” whose yellow boxing gloves could deliver a blow to male-dominated Westminster politics.

But Jo Swinson, who recently donned boxing gloves in a PR stunt, faces competition in East Dunbartonshire from a women’s rights campaigner.

Independent candidate Rosie Dickson has been pushing for justice for 1950s-born women for the past three years as convenor of the regional WASPI group.

The acronym stands for Women Against State Pension Inequality and refers to the UK Government move to raise the age at which women can claim state support.

As many as 340,000 women across Scotland are affected and campaigners say lack of forewarning prevented them from being able to plan their finances for later life.

Some WASPI groups have reported members who have had to sell their homes to cope with the burden.

Dickson, a former healthcare professional, told The National the “grave injustice” is affecting women of all social classes and political persuasions. She is now one of seven candidates running against incumbent Swinson, whose majority in 2017 was around 5300 votes.

As many as 7600 women in East Dunbartonshire will be affected by the pension age changes, according to population estimates.

Retrieved from "https://wikitacticalvoting.miraheze.org/w/index.php?title=East_Dunbartonshire&oldid=999"
Cookies help us deliver our services. By using our services, you agree to our use of cookies.