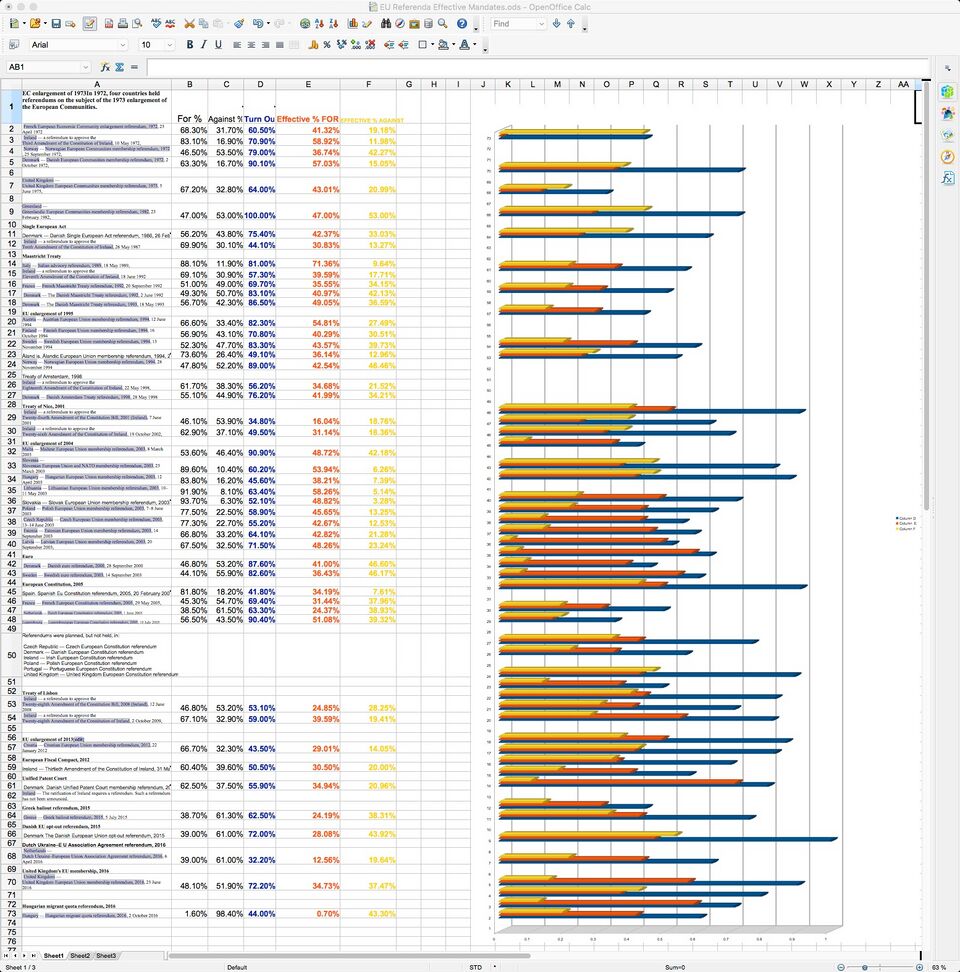 REFERENDUMS RELATED TO THE EUROPEAN UNION[edit]

Main article: Treaties of the European Union The following timeline illustrates the integration that has led to the formation of the present union, in terms of structural development driven by international treaties:

Retrieved from "https://wikitacticalvoting.miraheze.org/w/index.php?title=History_of_EU_referenda&oldid=237"
Cookies help us deliver our services. By using our services, you agree to our use of cookies.